Mr Agrawal is Honorary Senior Lecturer at the Blizard Institute in Barts and The London School of Medicine and Dentistry, Queen Mary, University of London, in London.

Mr Agrawal is a Fellow of American Society for Metabolic & Bariatric Surgery (ASMBS) since 2016.

Mr Agrawal is Director of ‘London International Bariatric Surgery Symposium (LIBSS)’. The first symposium ‘LIBSS–2019’ was hugely successful which was attended by approximately 200 attendees from 22 countries around the world.

Mr Agrawal is designated as ‘Master Surgeon in Metabolic and Bariatric SurgeryTM, MSMBSTM’ since 2012 by Surgical Review Corporation of USA. He has the honour of being the Only Weight-loss / Obesity Surgeon in the UK to achieve this certification.

Mr Agrawal was invited to join Top Doctors® UK and become a member of their international medical team.

Mr Agrawal has the honour of being the First Post-CCT Fellow in Bariatric and Upper GI Surgery awarded under the National Surgical Fellowship Scheme through the Royal College of Surgeons of England in Taunton for a year. He was awarded Association of Surgeons in Training (ASiT) Bariatric Fellowship in Brugge (Bruges), Belgium for 3-months. He was also awarded Ethicon Short Term Clinical Visit Grant by the Royal College of Surgeons of Edinburgh for the Gastric Fellowship at National Cancer Center & Cancer Institute Hospital in Tokyo, Japan.

Mr Agrawal has had extensive training in UK, Belgium, Japan & India and has an experience of over 1250 laparoscopic bariatric procedures to date. In addition, he has undertaken more than 2500 general surgical procedures so far.

Mr Agrawal trains other surgeons in bariatric & laparoscopic surgery and has made numerous presentations (>150) at national and international meetings as well as publications (>130) in peer-reviewed journals. 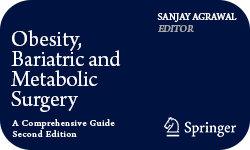 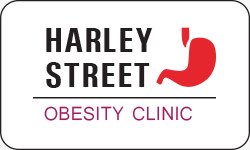 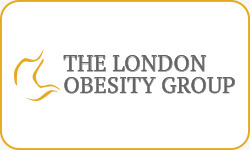 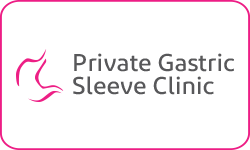